Fluent IMC, was recognized last week at the Maine Public Relations Council’s Golden Arrow Awards for its work in 2019, receiving a Gold Award and two Honorable Mentions. The Golden Arrows recognize the best work of communications, public relations and marketing professionals, and student practitioners based in Maine.

From MPRC, Fluent received a Gold Award for its submission with the University of New England in the Media Relations category for Clay Lab, the Virtual Reality of Dying Process for client Hospice of Southern Maine. Fluent also received two Honorable Mentions: one for the OTELCO Lightwave Fiber Broadband Expansion Campaign in the Paid/Earned/Owned category, and one for the Home Hospice Care Impact Video in the Video/Podcast category. Fluent Founder Marnie Grumbach received the President’s Award for her work with MPRC. 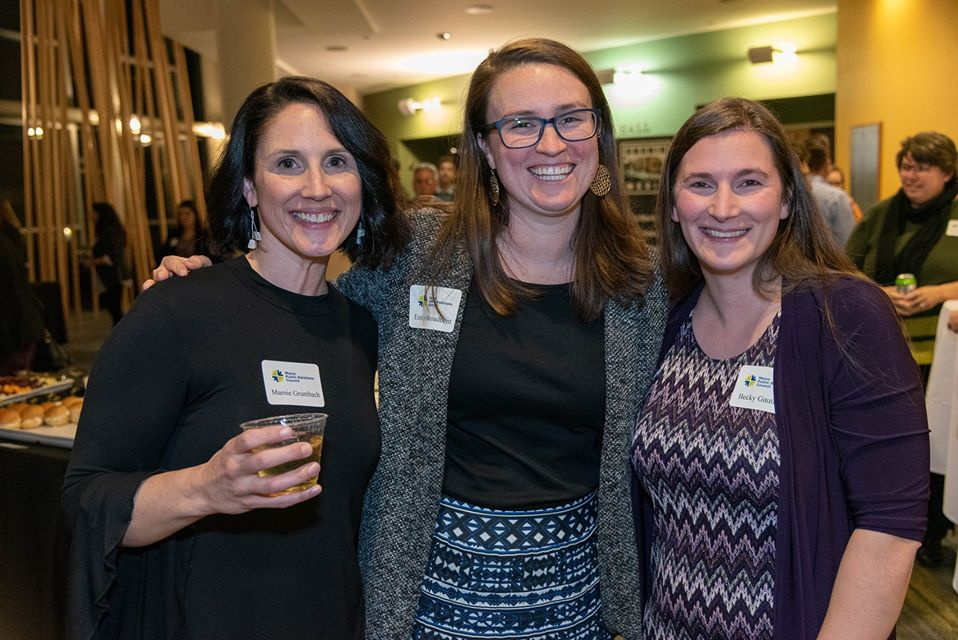 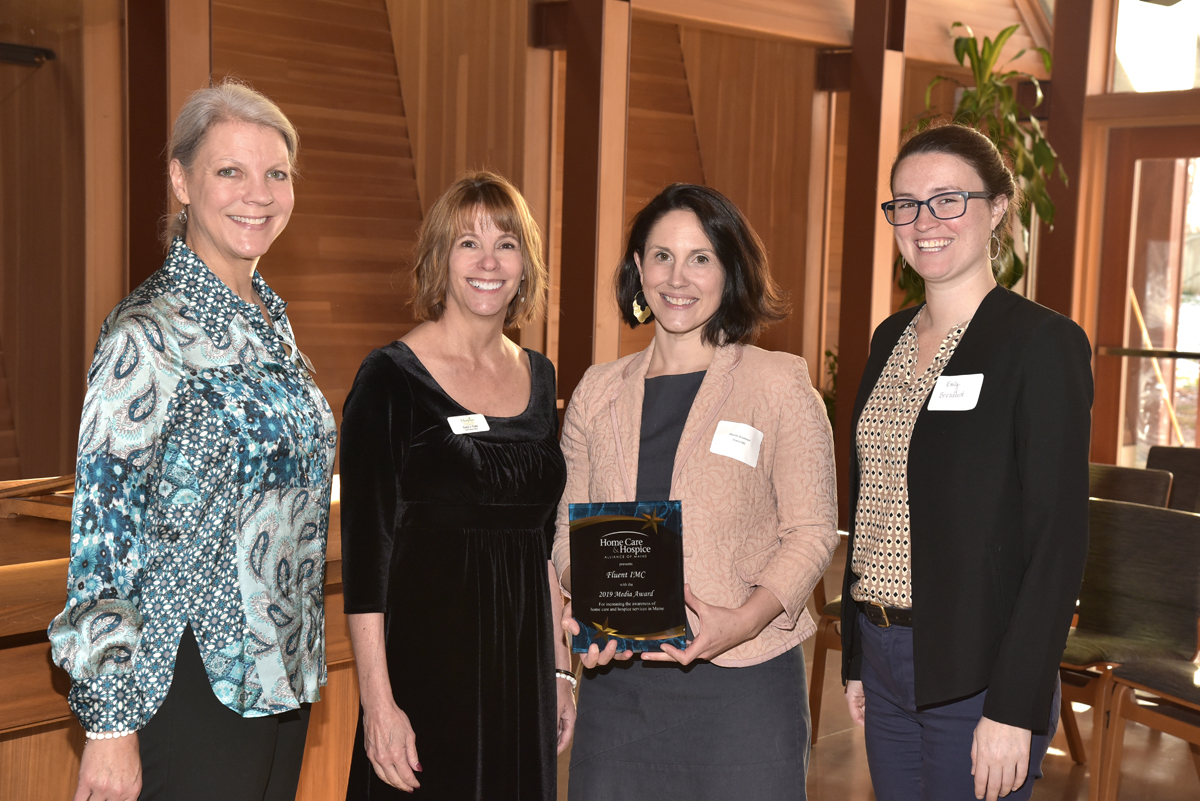